Hightrout Guide Service is based out of Highlands, NC. We are a group of friends that are passionate about the sport of fly fishing and it is our goal to convey our passion for the sport to others. Our mission is to provide the ultimate fly fishing experience for our clients and friends. 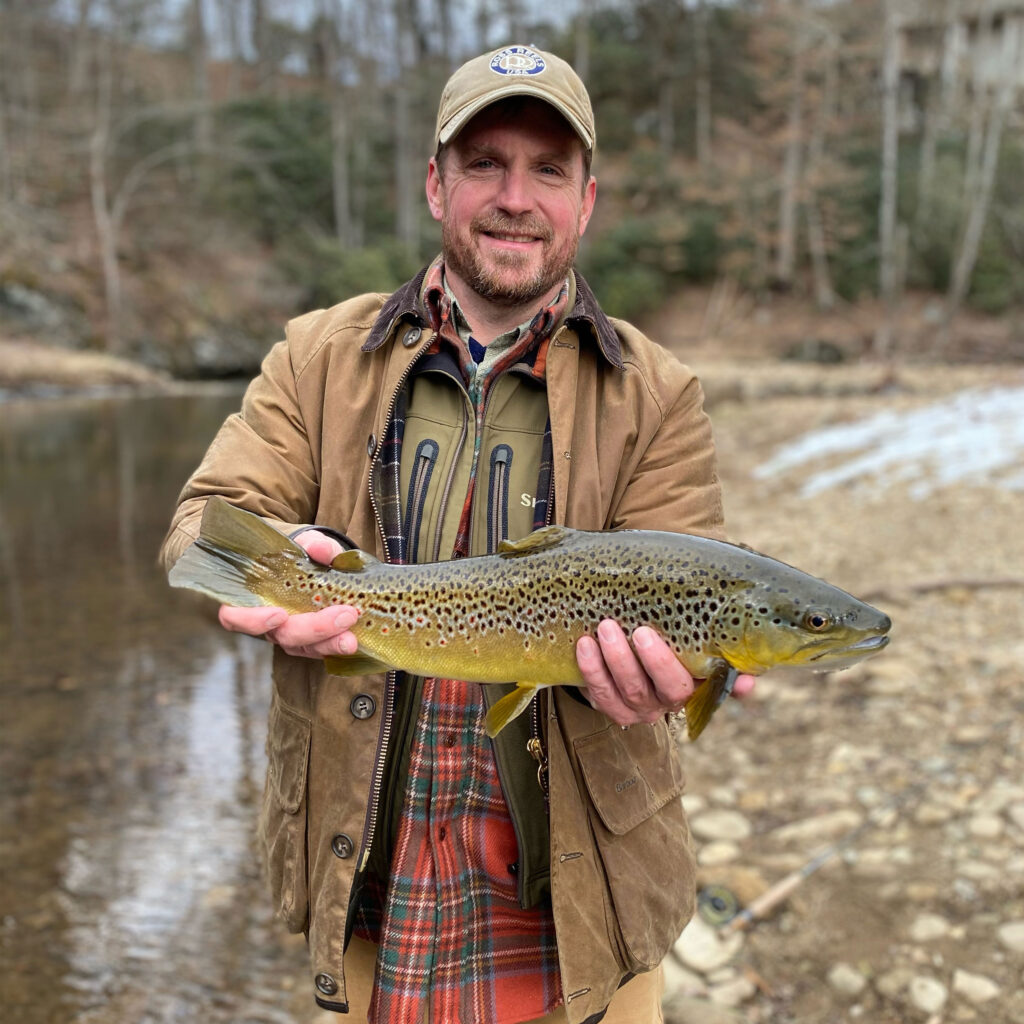 Dan is a 15 year veteran of the fly fishing industry as well as a seasoned guide who has fished extensively in the waters of Montana, Wyoming, Idaho, Colorado, New Mexico, Georgia and North Carolina to name a few.

He spent several years at Feather and Fly in Chattanooga, TN , Jack Dennis High Country Flies and Orvis of Jackson Hole on the retail side of things. He also spent time as the Southeast sales and marketing director for Abel and Ross Reels and the Mayfly group. Along with his friend Paul Bourq, Dan was responsible for introducing Titan Rod Vault to the southeastern US. Dan enjoys fishing with his friends when he’s not on the water with his clients.

Charles started fly fishing as a teenager 26 years ago. He has called the waters of Western North Carolina home since 1999. As a touring bluegrass musician, he had the opportunity to fly fish in Colorado, Montana, Idaho, Wyoming, Nevada, Oregon, Alaska, and Canada!

In addition to being a seasoned fly fisherman, he is also a Grammy-winning songwriter/ producer, a Western states 100 endurance ultra run finisher, a Kentucky Colonel, a North Carolina Music Hall of Fame member, touring musician in Songs From The Road Band, and a father of two. Charles’ two foremost passions in life are spreading joy through music and fly fishing.